Sustainability, efficiency, electrification and driver shortages in the transport industry were among the hot topics at Elmia Lastbil 2022.

After several enriching days at Elmia Lastbil, we are now back at base and trying to digest all the new insights and fascinating encounters that were facilitated by this melting pot of an event that brings together the entire transport industry.  More than 30,000 visitors attended this year’s event, and thankfully VBG’s stand was busy almost all the time. Over the course of just a few days, we got to meet so many interesting people and talk about the challenges they face in their daily lives–whether they were students and teachers at Transport College, hauliers, drivers, insurers, truck manufacturers, bodybuilders, influencers or politicians... In fact, we saw a cross-section of pretty much everyone from the present-day transport industry. Key topics under discussion over the event included sustainability, efficiencies and the current, acute shortage of drivers.

At VBG we were proud to present our next major innovation when we launched VBG Driver Assist during the Elmia Lastbil event. The brand new system is based on radar technology through which the truck senses the position of the drawbar and then warns the driver when there is a risk of jackknifing as well as guides the driver during coupling. This increases safety for the driver, saves time during coupling, and reduces the risk of unnecessary repair costs. In order to cope with the transition that the industry is facing as a result of the need to be greener and more efficient in future, the major OEMs showcased electric trucks as well as new technologies for use in combustion engines which currently dominate the industry. Dagab exhibited its zero emissions electric Scania truck for food transport featuring a capacity of 64 tons. Naturally it was also fitted with VBG Driver Assist. 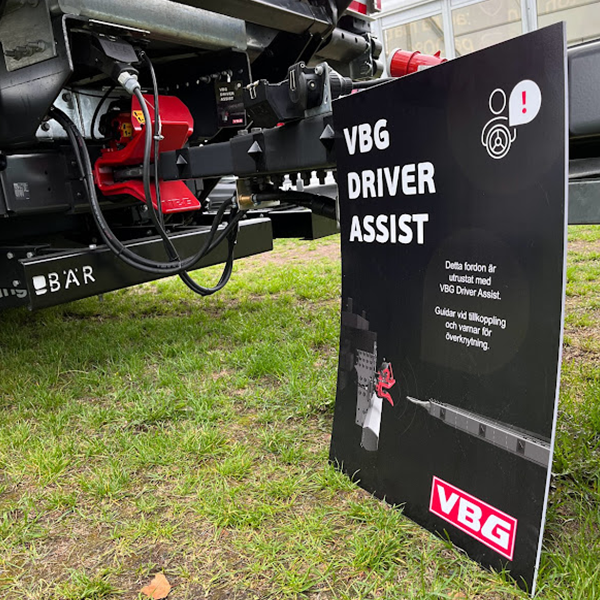 Longer trucks on our roads

During the Elmia Lastbil event, the government announced a decision that has been long-awaited by many in the transport industry, granting permission for longer trucks on our roads.

“This is a long sought-after initiative that will allow us to better utilise roads and minimise the environmental footprint of transport,” says Tomas Eneroth, Minister for Infrastructure.

The new rules mean that trucks of up to 34.5 metres in length will be permitted and they will be allowed to travel at speeds of up to 80 km/h. At present, the maximum length is restricted to 25.25 metres he new regulation will come into force on 31 August 2023. 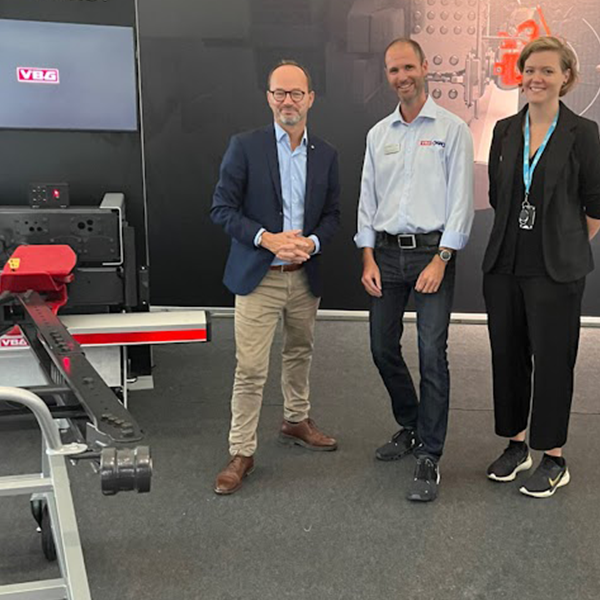 What is HCT and what impact does it have on the environment?

The definition of HCT – High Capacity Transport – is any vehicle that is longer and/or heavier than is currently permitted by regulations.
The main objective of HCT revolves around transport efficiency in order to help reduce CO2 emissions per tonne-km. In addition to reducing CO2 emissions, transport itself is made more competitive by reducing the cost of fuel for haulage companies.

According to the Swedish Transport Administration’s calculations, the new rules allowing for longer vehicle combinations will reduce CO2 emissions from heavy vehicles by some 4-6 per cent.

Drivers of the future in focus

The shortage of drivers is growing worse, according to TYA’s annual report. This was another hot topic under discussion during Elmia Lastbil. How will drivers and hauliers cope with a future where there are not enough drivers to keep Sweden on the move? In an initiative to tackle this issue and work together to solve the serious driver shortage at present, thousands of school pupils taking transport-related study tracks were invited to the event, and there was widespread interest.

A number of exhibitors were showing off products and services designed to make drivers’ working environment as safe, secure and sustainable as possible. VBG Driver Assist is just one of these systems that is designed with the driver in mind. The system supports the driver when reversing, provides jackknife warnings and guidance when coupling – these all help to reduce daily risk and ensure a safer working environment for the driver.

Elmia Lastbil 2022 offered everything you could ever want if you have an interest in the transport industry. This year’s fair had been a long time in the making and resulted in many rewarding encounters, intensive discussions, presentations of new and exciting products, and the emergence of innovative solutions. As the twentieth edition of the fair opened its doors, the sun was shining on Jönköping and as it drew to a close, the finale was marked by rain but the same positive energy remained throughout. No edition Elmia Lastbil can come to an end until the Trailer Magazine Nordic Trophy has been awarded. After exploring the multitude of exciting and innovative solutions exhibited all aiming to secure the transport industry’s future prospects, this closing act is the perfect fit. Strolling around and see all the trucks that have been decorated in the most creative and artistic ways. An overdose of gleaming chrome and lavish interiors. The entire experience is a serving of eye candy and entertainment, marking the perfect close to a rewarding few days. 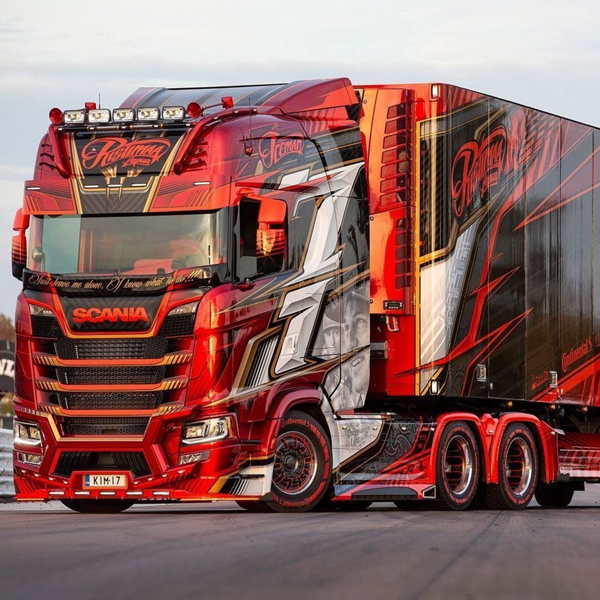 DO YOU WANT TO SEE MORE FROM ELMIA? 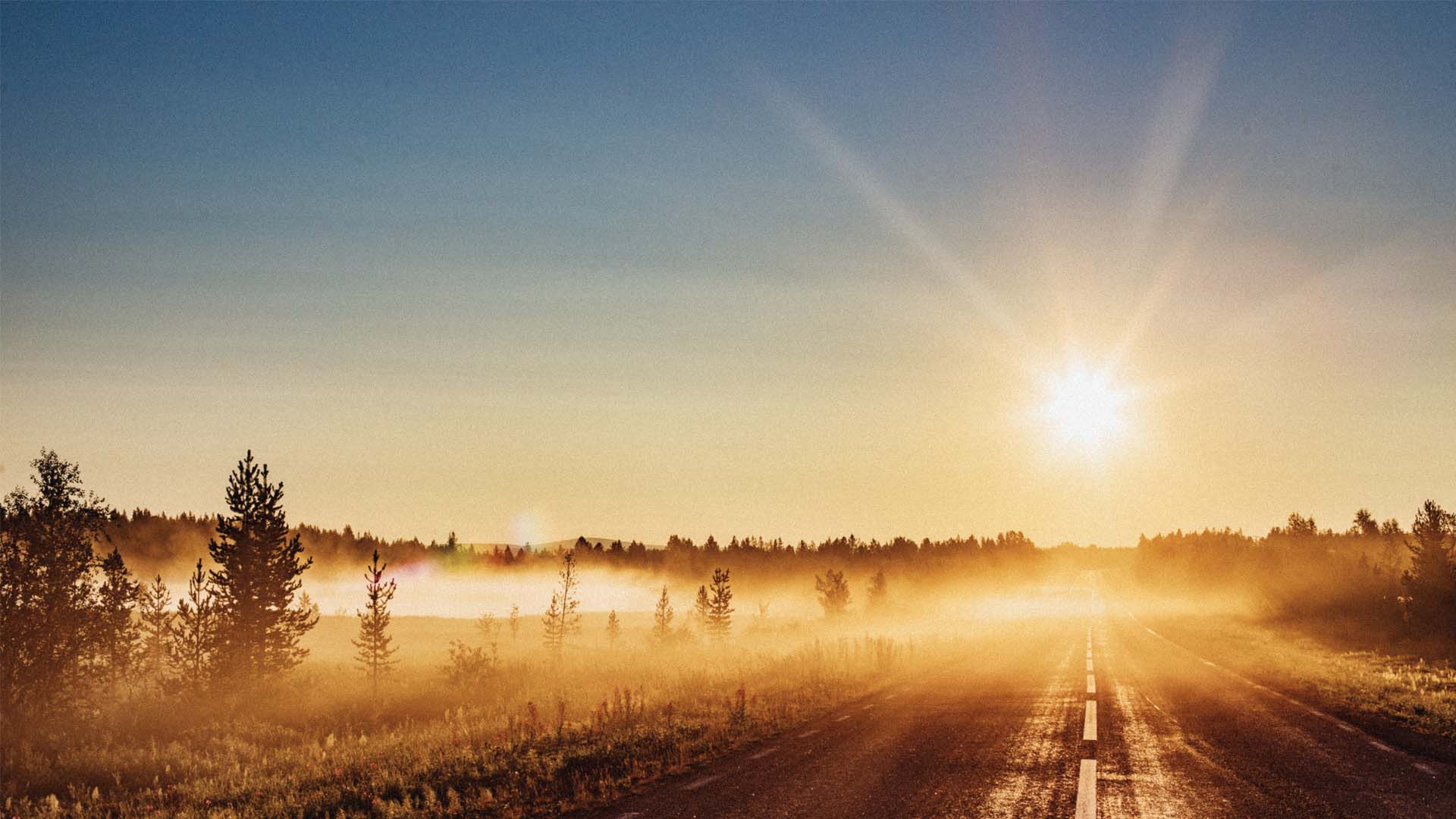 How Can You Reduce the Costs of Jackknifing and Coupling Damage?

Coupling the trailer and jackknifing are common occurrences for many professional drivers. These situations can result in unnecessary damage to the truck. As ...
END_OF_DOCUMENT_TOKEN_TO_BE_REPLACED 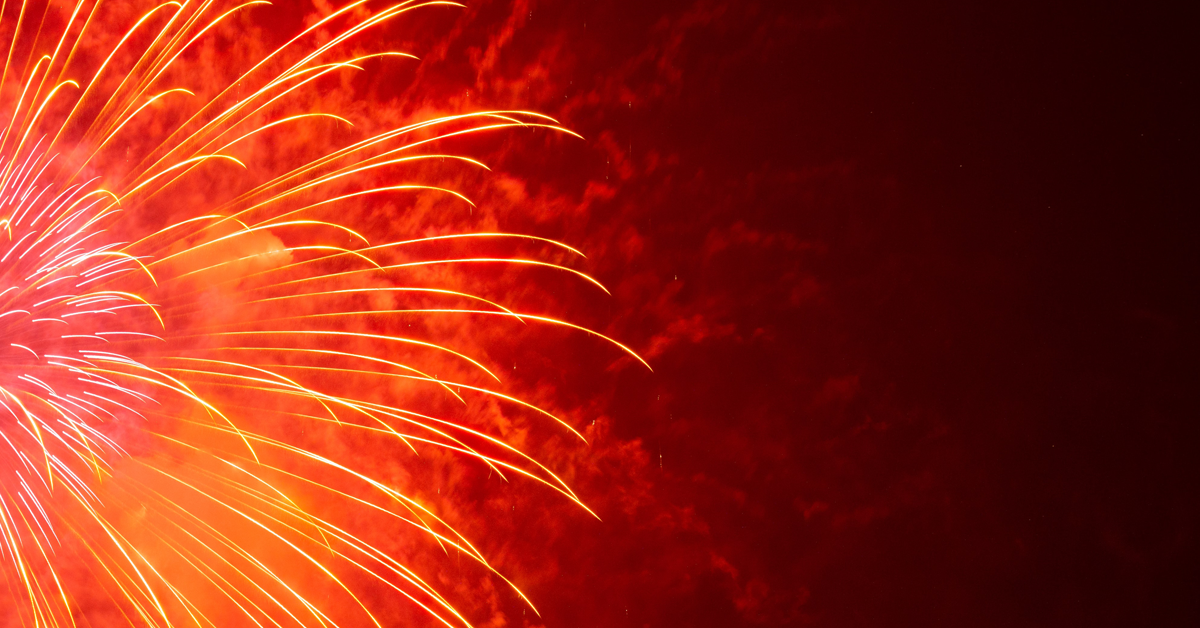 5 articles from 2022 about the transportation industry you should read 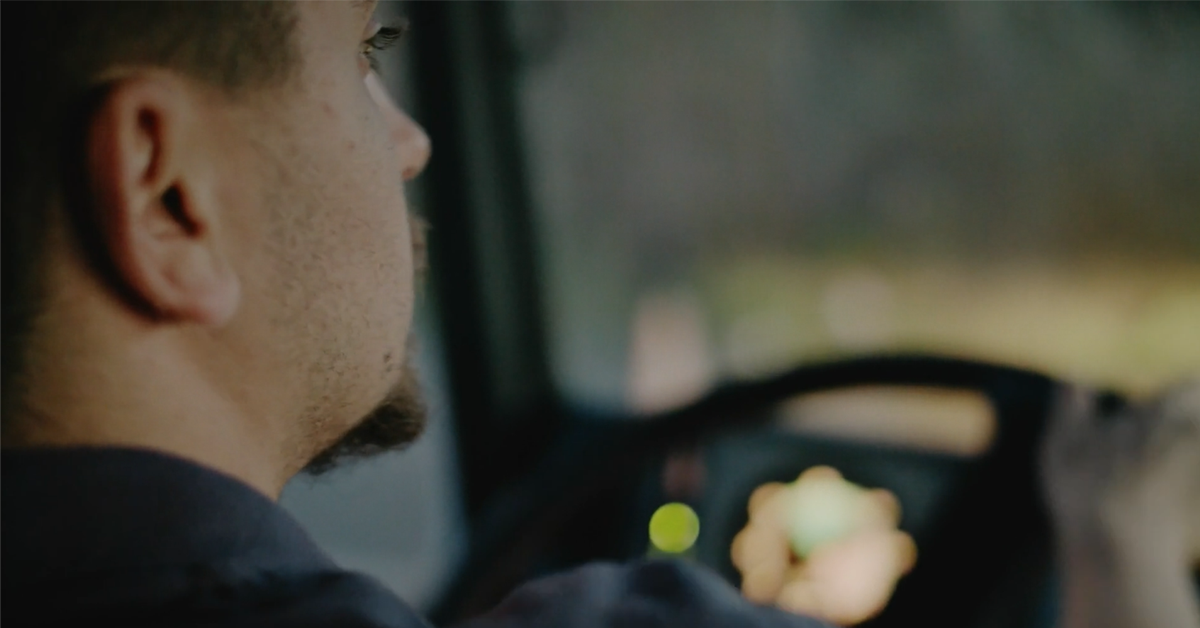 What will truck transport look like in the future?

Vehicle manufacturers, the Swedish Government's Electrification Commission and several other initiatives are trying in various ways to accelerate the ...
END_OF_DOCUMENT_TOKEN_TO_BE_REPLACED