Working together with future drivers, we are developing innovative solutions to improve safety on our roads. But what is it like to be new to the truck driver profession? And how can a driver assistance system improve the driver’s work environment?

New to the transport industry

To get an idea of what it is like to be new to the transport industry, we spoke to Hanna Lind, who has worked as a truck driver for ÄKTAB Transport Älmestad since she graduated from Transportgymnasiet a year and a half ago. Today, she drives a 23-metre-long truck weighing up to 62 tonnes.

ÄKTAB Transport Älmestad was involved in the VBG Driver Assist development project by contributing field test drivers. In the vehicle Hanna drives, the new system has been installed for a long period, and we are obviously curious to find out what she thinks about the driver-assist radar system and how it affects her work environment.

Reality on the road

Since she started, Hanna has felt that the best thing about the job is the varied work environment, because she frequently gets to see and experience new places. And she thinks that working independently and meeting the haulage company’s customers is the perfect combination.

Hanna ended up in the transport industry purely by chance – her original plan was to study at a horse riding academy – but this was a good move because she and her classmates have had jobs since graduating. The reason she switched to studying transport was because many of her friends chose to combine hobbies with education, and it was almost a guarantee that job offers would come in after graduation.

Although the school helped Hanna to form good professional self-confidence, her first day as a truck driver was a tense day, to say the least: “On my first day on the job, I was terrified. There’s a lot to keep track of yourself, you have to solve everything yourself; it was pretty scary.” The biggest difference between school and professional life was having to work alone. Having sole responsibility for the vehicle, trailer, cargo and fellow road users was a challenge in the beginning. But now, after a year and a half, Hanna feels that she has already developed a lot since she makes several major decisions daily and safely and securely drives thousands of kilometres on Sweden’s roads. 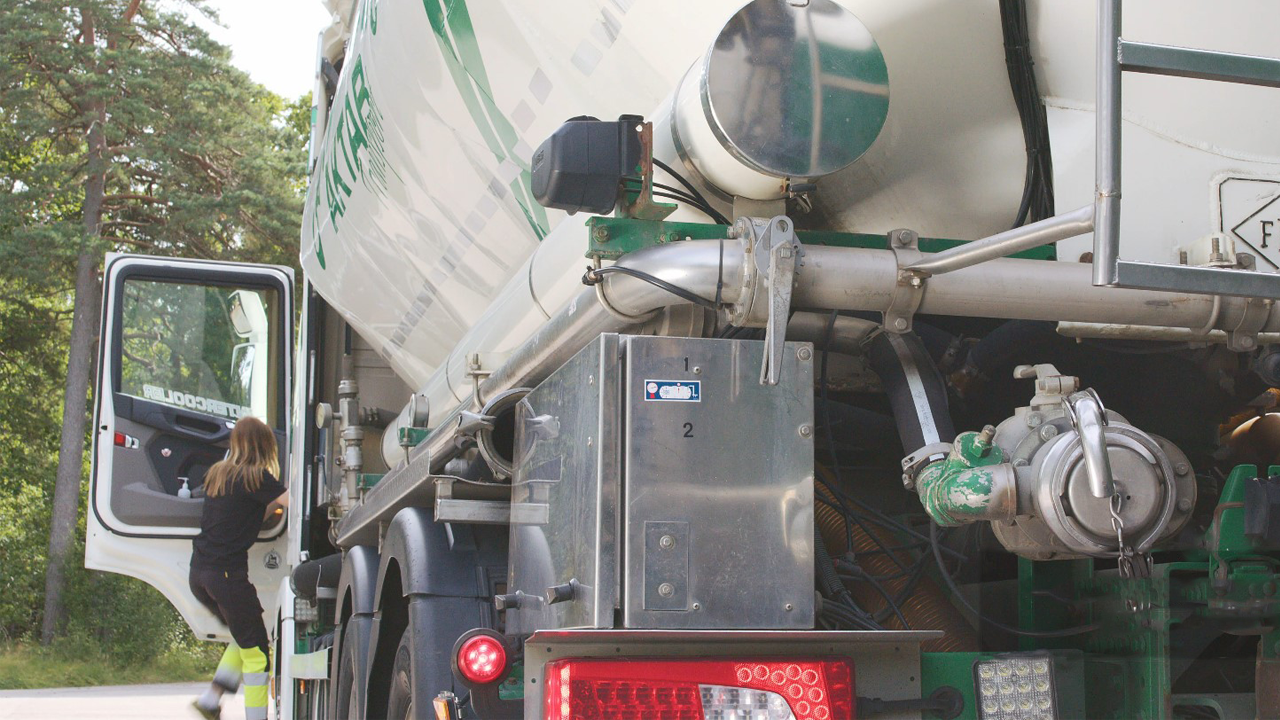 Time savings, retaining satisfied drivers, maximum uptime, and reduced repair costs are some factors that are crucial for a profitable business from the haulage company’s perspective. But how can these factors be influenced on a daily basis by the driver? When I asked Hanna what she thinks about this, she said: “I want to do a good and smooth job and avoid stressing unnecessarily.” Her best tip is to devote time to planning. This is what has helped her most to reduce stress levels. She also says that even when you plan well, things always arise that you cannot control. But it’s easier to manage when the daily work flows smoothly and efficiently. It’s all about the details, such as being able to quickly turn around the truck and trailer, smooth couplings, and, of course, experience, which allows the work to be carried out as smartly and efficiently as possible and saves her a lot of time.

According to Hanna, the field test period with VBG Driver Assist has developed her as a driver: “I need less support each time.”

The new system assists her when she needs to reverse and couple with a lot of people around the truck, in narrow spaces, on uneven surfaces, and when there are time constraints and high demands on precision.

“I think it has worked very well, especially in stressful situations. The system has assisted me in complex reversing situations, and it feels safe.” Hanna says that the most stressful situations occur in big cities, where there are a lot of people, many cars, narrow spaces, and a lot to keep track of at the same time. This all creates several risks. With VBG Driver Assist, Hanna feels that she receives safe and smart support in her driving so that she can keep track of the right things to avoid unnecessary damage or injury. Full focus ahead as the system does the job at the back “The audible signals in the cab allow me to keep track of my surroundings in the mirrors instead of looking in a reverse camera.”

Turning and reversing in narrow spaces, which needs to be done several times a day, is something that Hanna feels more assured about after testing the system. The jackknife warning function alerts her when there is a risk of jackknifing. “It feels safe to have a system that keeps track of both the truck and the trailer.”

The guidance function assists during coupling and consists of an automated voice that indicates the direction – up, down, right or left – in which you need to adjust your position to couple to the trailer. Hanna feels that this saves a lot of time since she is able to couple correctly the first time and it reduces the risk of unnecessary damage: “I use the jackknife warning and coupling guidance system several times every day. You gain more confidence when you can neatly reverse to the trailer and couple on the first attempt. People outside don’t see that I have the system, so it looks really cool when I reverse perfectly. It’s fun.” 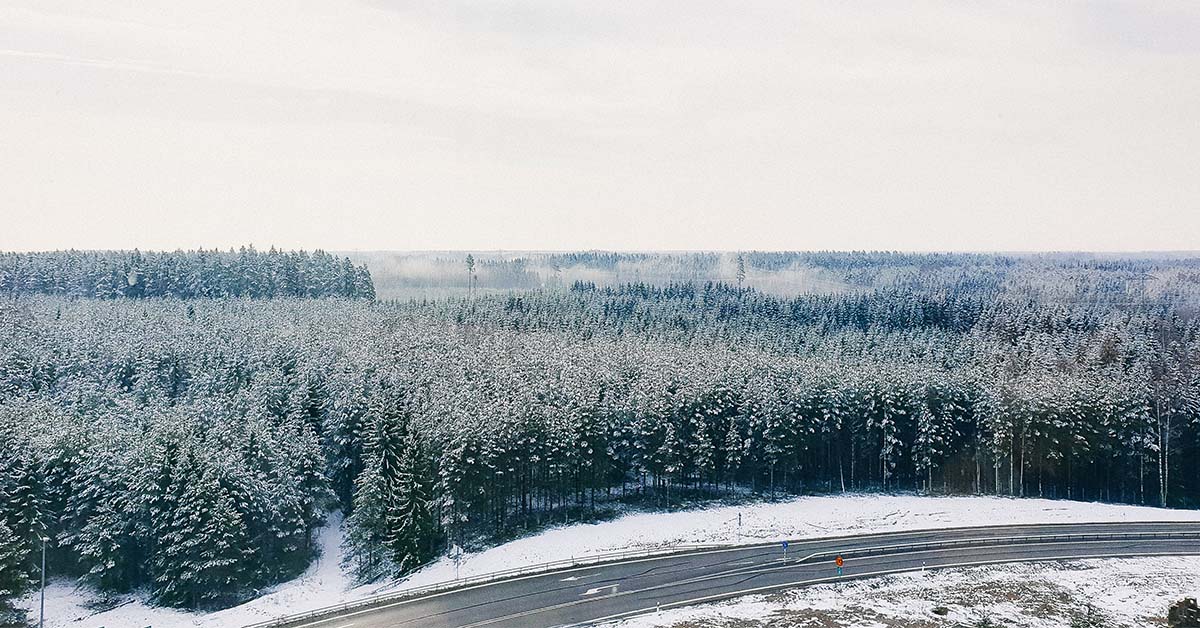 How is HCT developing in the Nordics and EU?

The work to develop High Capacity Transport is ongoing in countries in the Nordic region and in the EU. Major investments are being made intro road networks as ...
END_OF_DOCUMENT_TOKEN_TO_BE_REPLACED 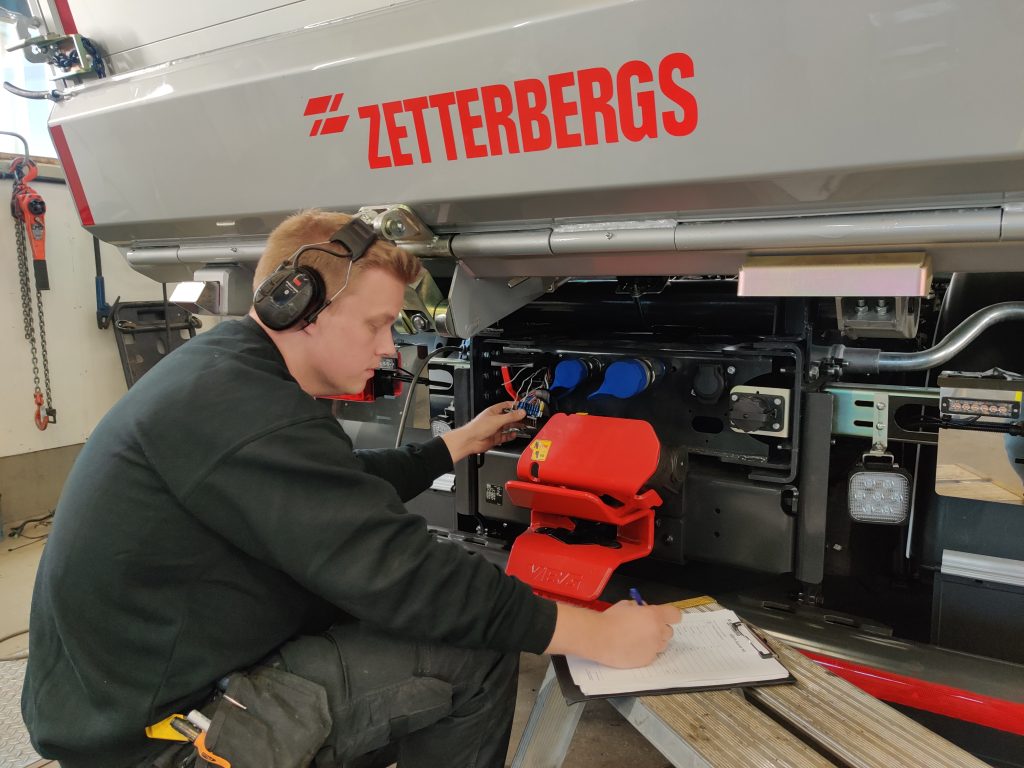 Being a truck bodybuilder has its challenges. In addition to knowing what the customer is asking for, you have to take into account a number of things.
END_OF_DOCUMENT_TOKEN_TO_BE_REPLACED 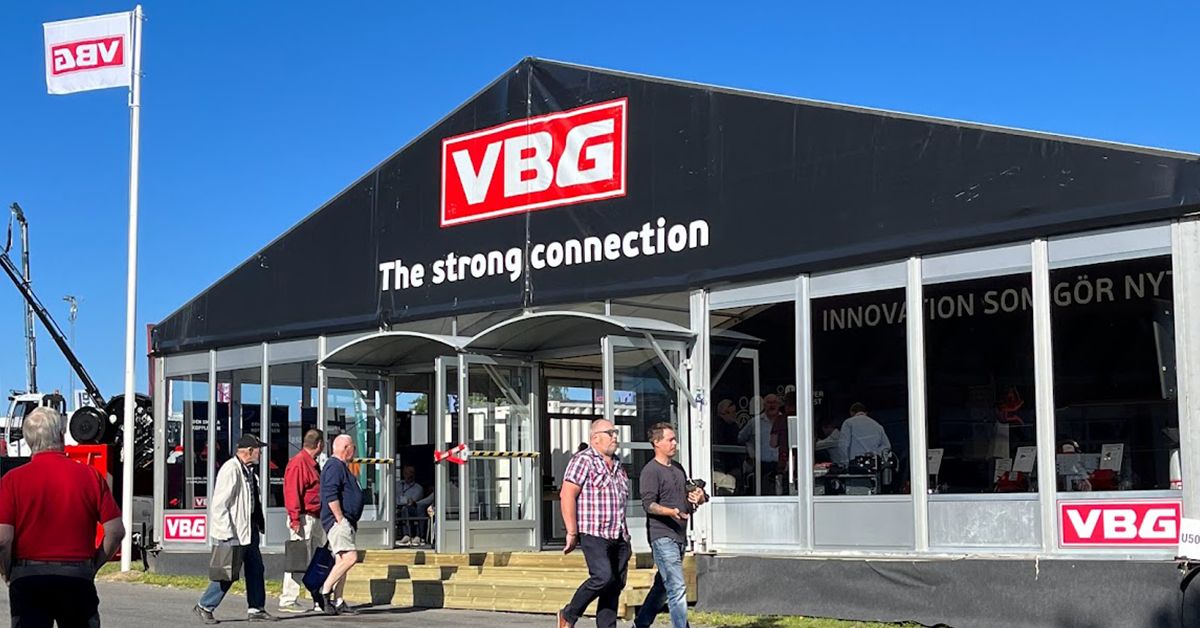 What does the transport industry of the future look like?

Sustainability, efficiency, electrification and driver shortages in the transport industry were among the hot topics at Elmia Lastbil 2022.
END_OF_DOCUMENT_TOKEN_TO_BE_REPLACED