All forecasts indicate that quantities of transported goods will increase in the future. While demand for transport rises, there is an urgent need for a greater number of professional drivers who can ensure that goods arrive on time. The situation is similar in parts of Europe and the USA, and Scandinavia is no exception. A shortage of staff results in vehicle downtime, with major consequences for all of society. Skills supply in the transport industry is a challenging problem, but one that must be solved.

More applicants for the Vehicle and Transport Programme

The Swedish Confederation of Transport Enterprises (Transportföretagen) has conducted a survey (2018/2019) on recruitment needs in the transport industry. The results suggest there will be a need for 50,000 drivers over the next ten years. Previously, forecasts have been gloomy concerning the future of the transport industry and the next generation’s willingness to seek careers in the transport sector. In autumn 2019, however, there was encouraging news when the Swedish National Agency for Education (Skolverket) reported a 16.2% increase in the number of applicants for the Vehicle and Transport Programme, which is now the second most popular vocational programme at Swedish upper secondary school level. Due to the rise in applicants, the number of places on this programme has been increased. However, the head teacher survey from the same year shows that there are still not enough places, as there are twice as many applicants as places on the programme.

According to the very latest figures released by Statistics Sweden (SCB, 2020), 80% of graduates from the upper secondary school Vehicle and Transport Programme are established in the labour market four years after completing the course. This fact suggests that training as a professional driver represents an investment for the future and for the students themselves.

We spoke to Tommy Isacksson, who is a teacher on the Vehicle and Transport Programme at Uddevalla upper secondary school. He agrees that the Programme is a sure way of finding employment immediately after graduating.

“Students stand an excellent chance of getting a job after graduating. Everyone who wants a job can get one.”

Tommy believes one reason why so many of the students find work is that they do three periods of practical trainee work in their third year. This allows them to try different hauliers and decide what kind of workplace they want to work in later on.

The trainee periods also give hauliers an opportunity to build strong contacts with employable students. This enables them to recruit newly graduated drivers who they already know are a good match for their company, which makes the recruitment process safer and more profitable for the haulier. Moreover, it pays off for the municipality to run the Vehicle and Transport Programme, since trends suggest that a large proportion of graduates actually remain in the location where they studied if they find work immediately after graduating, which helps keep the municipality alive. 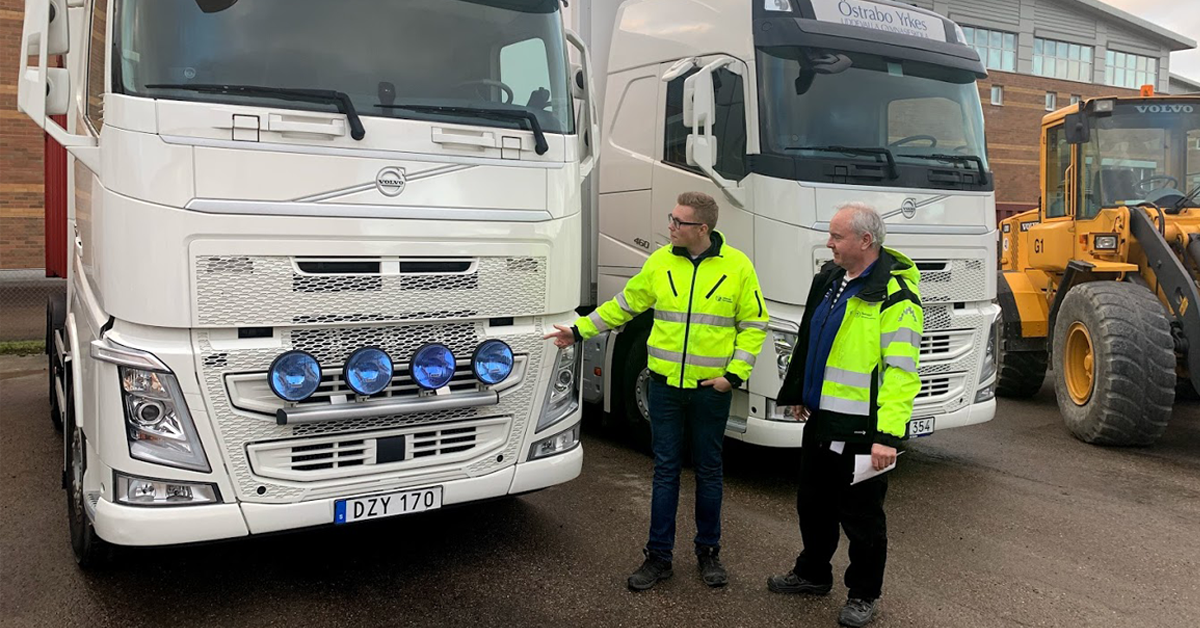 What do the new generation of drivers dream of after completing their training? Albin wants to work as a long-haul driver in Sweden after finishing upper secondary school. He also emphasises, however, that it’s useful learning to work with different types of vehicles and machines during the training. And the theoretical skills learned on the programme make it easier to choose between different types of work tasks in the industry later in life.

Today’s hauliers are struggling to increase their profitability and recruit competent drivers, but they also need to develop their business concept and working procedures to suit the new generation now entering the labour market.

We have already noted that the majority of today’s professional drivers will soon be retiring, and not enough new drivers are replacing them. A new generation of drivers is now expected to step in. Today, the profession includes more complex tasks such as working with IT systems, customer contacts, service and cargo securing, and there are more women in the profession than there were a few years ago. Of all students currently on the Vehicle and Transport Programme, 25% are women. In addition, “Generation Y” (20 to 34 year-olds) is now entering the labour market, and this is the first generation to really implement the concept of maintaining a healthy work-life balance. This generational shift will result in major changes, which hauliers must take in their stride. Ultimately, however, the hauliers’ main challenge is always to retain skilled drivers and attract new ones, which is a prerequisite for maintaining profitability. 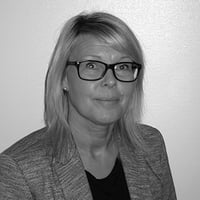 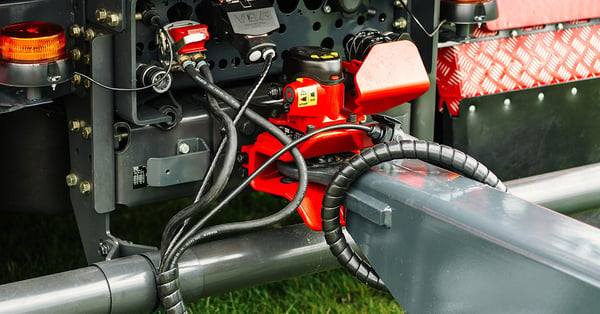 What the trucking industry usually calls jackknifing is something you would prefer to avoid from both a safety and cost perspective.
END_OF_DOCUMENT_TOKEN_TO_BE_REPLACED 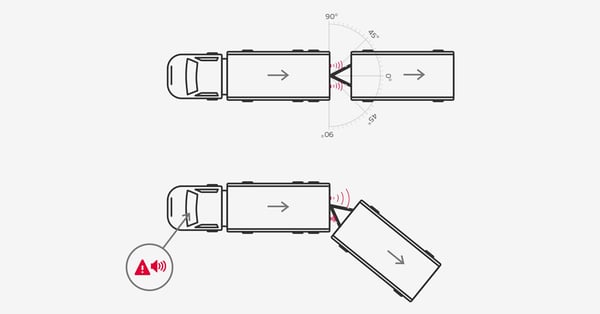 Jackknife damage can result from several different transport situations and repairs can understandably be expensive. Is there a way to prevent damage?
END_OF_DOCUMENT_TOKEN_TO_BE_REPLACED 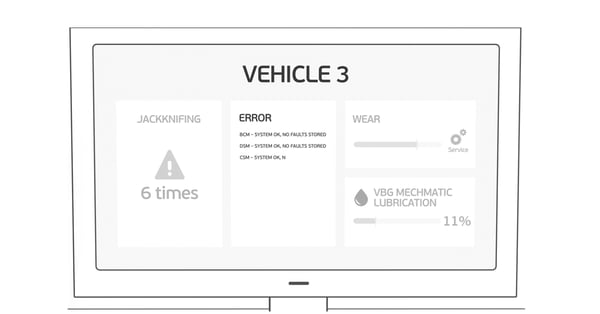 How to keep better track of your vehicle fleet

Knowing exactly what your vehicles are doing and where they are is essential. It’s only when the wheels are rolling that they generate revenue for your ...
END_OF_DOCUMENT_TOKEN_TO_BE_REPLACED