The fact that VBG’s couplings and other products are modularly designed is not something that most people need to think about. It is only when something needs to be repaired, such as the coupling mechanism, for instance, that it becomes apparent that you don’t replace a single broken part – you replace the whole mechanism instead. To vehicle owners this may sound like an unnecessary waste, but it is actually the opposite since it increases safety, prolongs service life, and reduces the total cost of ownership. It also provides additional benefits for mechanics.

Anyone who has ever built with Lego or Meccano has experienced the benefits of standardised components that fit together. It is precisely this philosophy that permeates VBG’s product programme, and it’s one of the benefits you gain by choosing our products – everything fits together to save you both time and hassle when assembling or repairing.

Modular design takes this another step forwards. A complete module with a defined function, such as the coupling mechanism, simplifies and provides benefits in different stages from production to repair and servicing. The benefits include everything from streamlined inventories to easier handling and shorter repair times. These benefits reduce costs.

Unnecessary waste? The opposite, actually!

By replacing the entire module, all constituent components will be able to work together optimally, which ensures functionality. The minor extra cost of replacing parts that have not (yet) failed is compensated for by eliminating new repair costs and avoiding breakdowns.

But there is another benefit: Safety. By replacing the module instead of the component, maximum safe operation can be guaranteed. This is reassuring to both owners and drivers.

Modular design provides both convenience and time savings for mechanics. But there are other benefits as well. Feel free to download our infographic in which we compare modular and non-modular designs from a mechanic’s perspective. 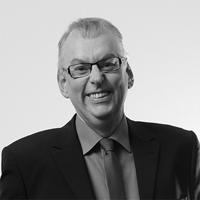 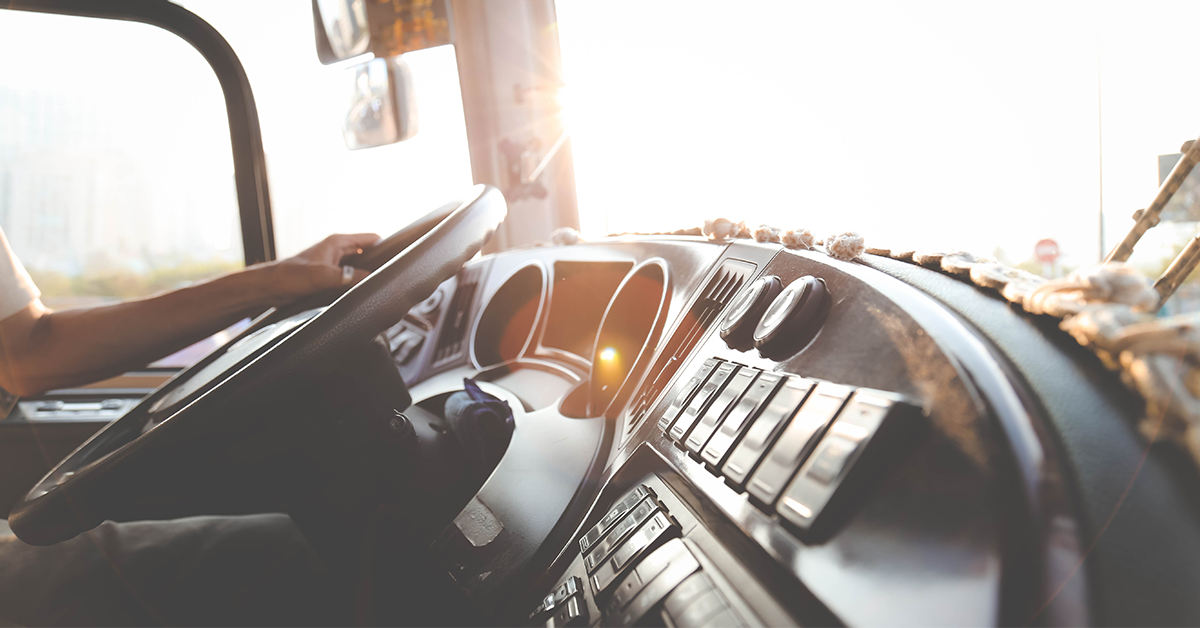 Delays and damages occur in various transport situations and lead to extra costs – that’s a fact. But how can you try to minimise damage and delays and ...
END_OF_DOCUMENT_TOKEN_TO_BE_REPLACED 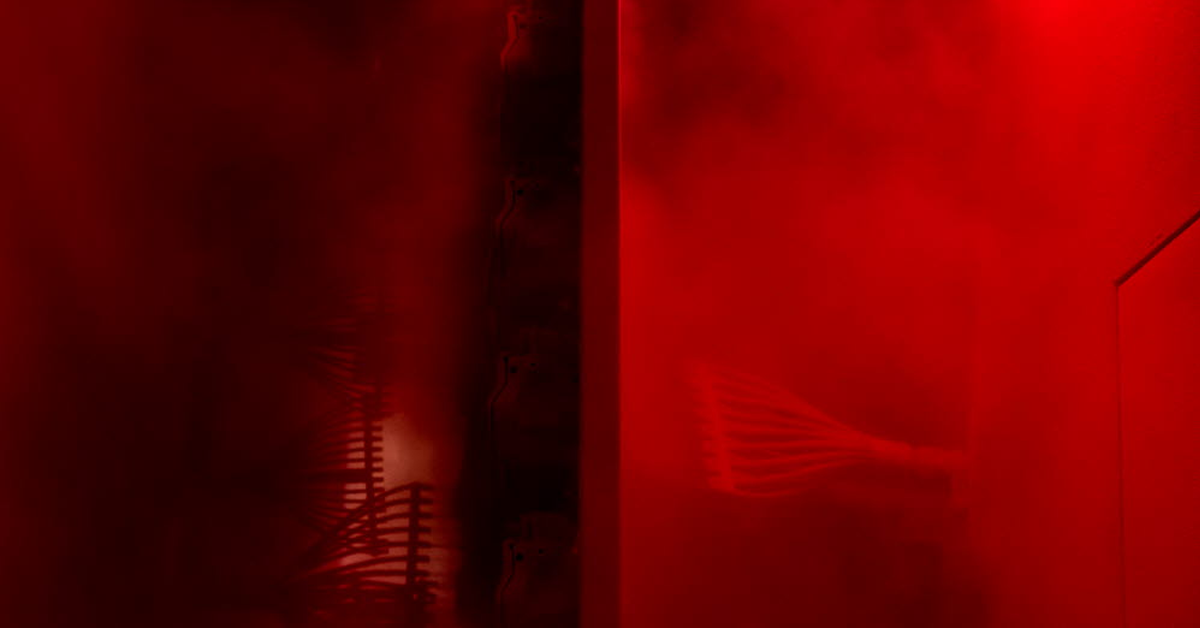 When it’s the outside that counts

Most trucks are made of steel. And sooner or later, steel rusts. The vehicle is a significant part of the external image of your transport business, and a high ...
END_OF_DOCUMENT_TOKEN_TO_BE_REPLACED 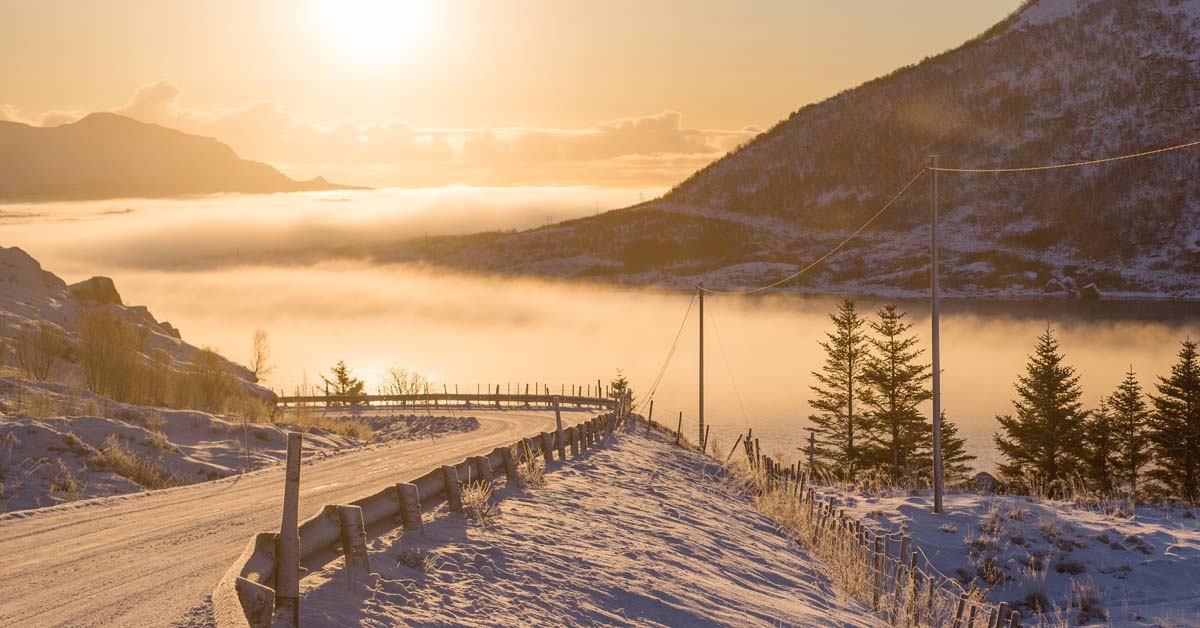 3 sustainable tips for your haulage company

The transport industry is facing the challenge of transporting a larger amount of goods – at the same time as we have to reduce our negative environmental ...
END_OF_DOCUMENT_TOKEN_TO_BE_REPLACED