Why is High Capacity Transport (HCT) a good option for future freight transport? When it comes to transport efficiency, it offers significant advantages.

I’ve been contemplating the future of road freight transports for some time. At present, we focus on transport efficiency and reducing CO2 emissions from transport through electrification and other renewable fuels. This focus will not change in the near future, since it’s a matter of survival. Here at VBG we are very committed to High Capacity Transport (HCT). We have written a lot about it in previous blogs and, the fact is, HCT is an important piece of the puzzle to achieve our climate goals.

But what effect will HCT have? And what will a road transport solution look like in the future as we move towards electrification and, eventually, autonomous vehicles?

The main objective of HCT revolves around transport efficiency in order to help reduce CO2 emissions per tonne-km. In addition to reducing CO2 emissions, transport itself is made more competitive by reducing the cost of fuel for haulage companies.

Will HCT be needed in an electrified transport network?

Yes, because electricity costs money to produce and it should also be used as efficiently as possible. A vehicle’s propulsion source and control system are expensive components of the vehicle and something that haulage companies will probably want to limit in number in order to achieve a cost-effective solution.

So HCT should therefore also have a significant role in an electrified transport network.

An HCT vehicle carries more goods per vehicle combination, which also helps us in relation to the situation we have with driver shortages. HCT enables each driver to be used more efficiently, and this will also be the case in an electrified vehicle. So viewed from that perspective, HCT will also have a role to play in an electrified transport network.

What about autonomous vehicles with no drivers?

When it comes to autonomous vehicles that are electrified or in some other way carbon neutral, the question arises: is HCT still something to aspire towards? What are the advantages and disadvantages of HCT when the internal combustion engine is replaced with something that is completely CO2 free and driver shortage becomes irrelevant due to autonomous propulsion? Can the transport network then be made more efficient using smaller and more flexible units? Or will the transport efficiency and road safety offered by HCT remain valid?

Another question is what kinds of road transport will be carried out with autonomous vehicles and to what extent? There are many aspects that need to be weighed in, but what we know for certain is that we have an exciting future in store and we will need to help each other to create sustainable and efficient transport solutions.

What are your thoughts and concerns in this area? 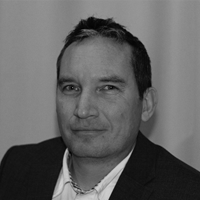 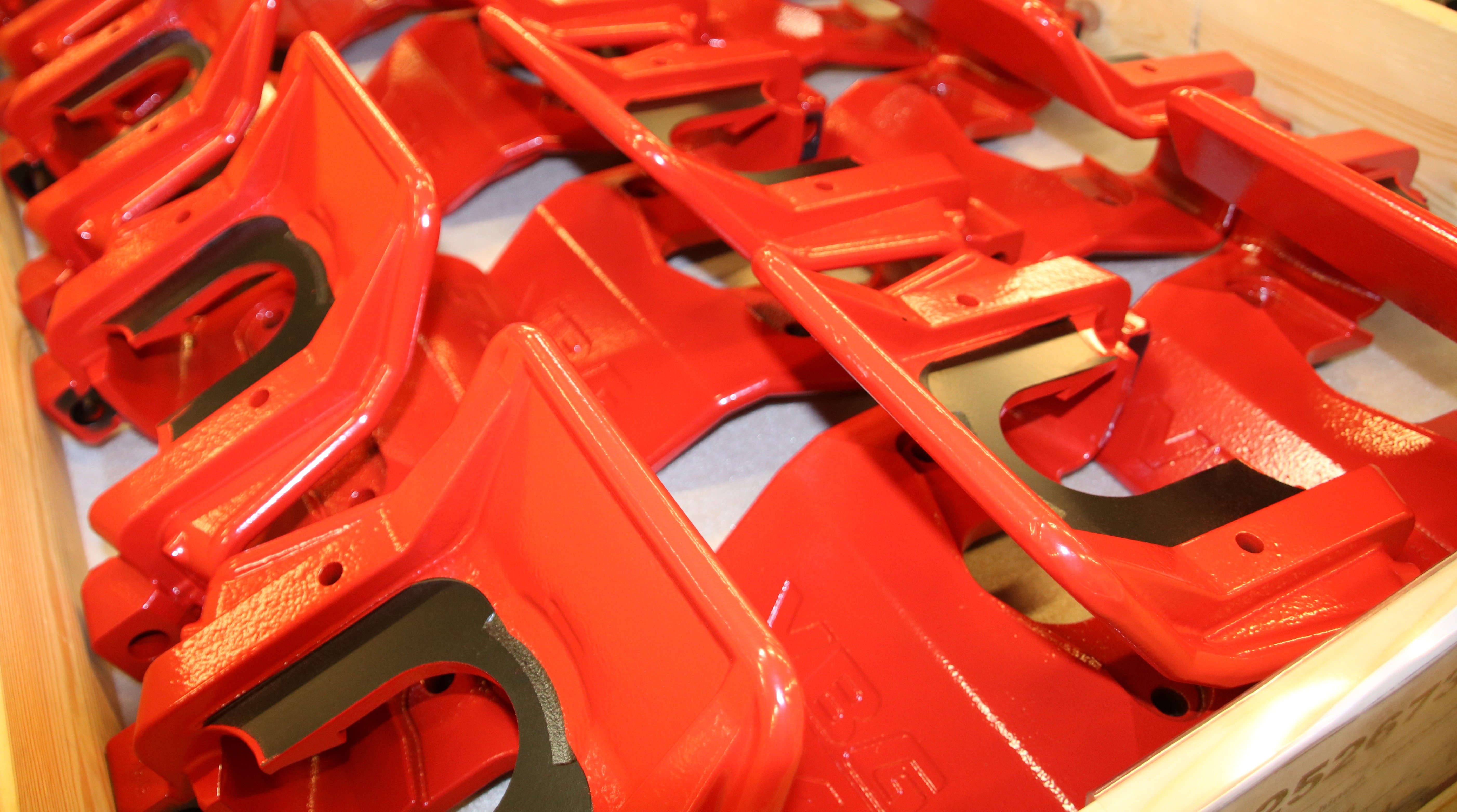 How can the right surface treatment be profitable?

A truck consists largely of steel and it has a natural tendency to rust. You can call it corrosion, oxidation or even malignant corrosive damage to the steel. ...
END_OF_DOCUMENT_TOKEN_TO_BE_REPLACED 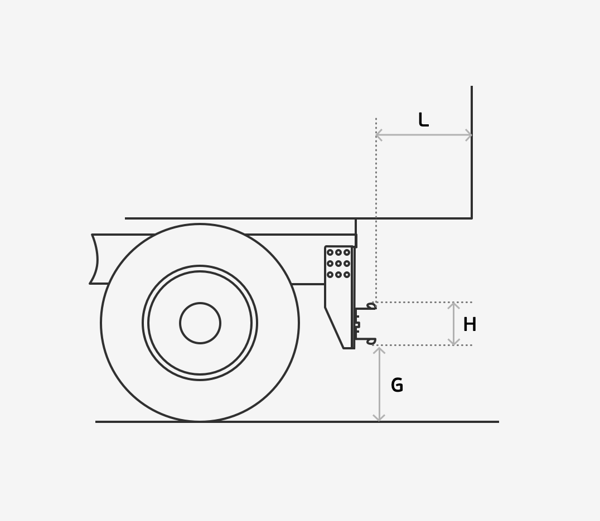 You probably know that new regulations for underrun protection are coming into force. There is always a certain degree of uncertainty when new regulations are ...
END_OF_DOCUMENT_TOKEN_TO_BE_REPLACED

Focus has long been on the transport industry when it comes to its impact on the environment and climate. In recent years, advancements in technology have ...
END_OF_DOCUMENT_TOKEN_TO_BE_REPLACED